Want to make a difference in conservation? Clean your boots

Home/News/Want to make a difference in conservation? Clean your boots

If you’ve ever been for a bush walk along the South Coast of WA, you’ll be familiar with  dieback boot cleaning stations. But have you ever wondered what all the fuss is about when it comes to dieback? You’re in luck, because at South Coast NRM, we’re straight shooters. Here’s the nasty truth about dieback, and the (very) simple steps you can take to slow the spread.

And if you’ll be near Hopetoun on 22nd and/or 23rd September 2021, book your free place at the Dieback and Kwongkan Discovery Forum to learn more about dieback and the impact it has on the stunning Kwongkan threatened ecological communities in and around Hopetoun and Ravensthorpe.

The word biodiversity gets bandied about a lot on the South Coast — and for good reason. It refers to an abundance and variety of life, and it includes ecosystems, different species, the populations they support, and the genetic material they contain. The South Coast of WA is a uniquely biodiverse place. In fact, UNESCO has recognised the Fitzgerald National Park as a Biodiversity Hotspot — one of only four in Australia!

One of the biggest threats to Australia’s biodiversity? You guessed it. Dieback.

For the uninitiated, here’s a quick primer. Phytophthora dieback is a deadly introduced plant pathogen. It’s unusual because it has animal, fungal, and plant characteristics. This pesky water mould lives in soil and attacks the roots of many native plants. Not only that, it destroys animal habitats and threatens communities.

Dieback is a pathogen and there’s no way to kill it. And here’s the kicker: when it comes to spreading dieback (especially over large distances), humans are the biggest culprits.

They say a picture says a thousand words and this can’t be more true for this two snaps.

Rob Olver took this photo 30 years ago in the Stirling Ranges, showing an area abundant in biodiversity. 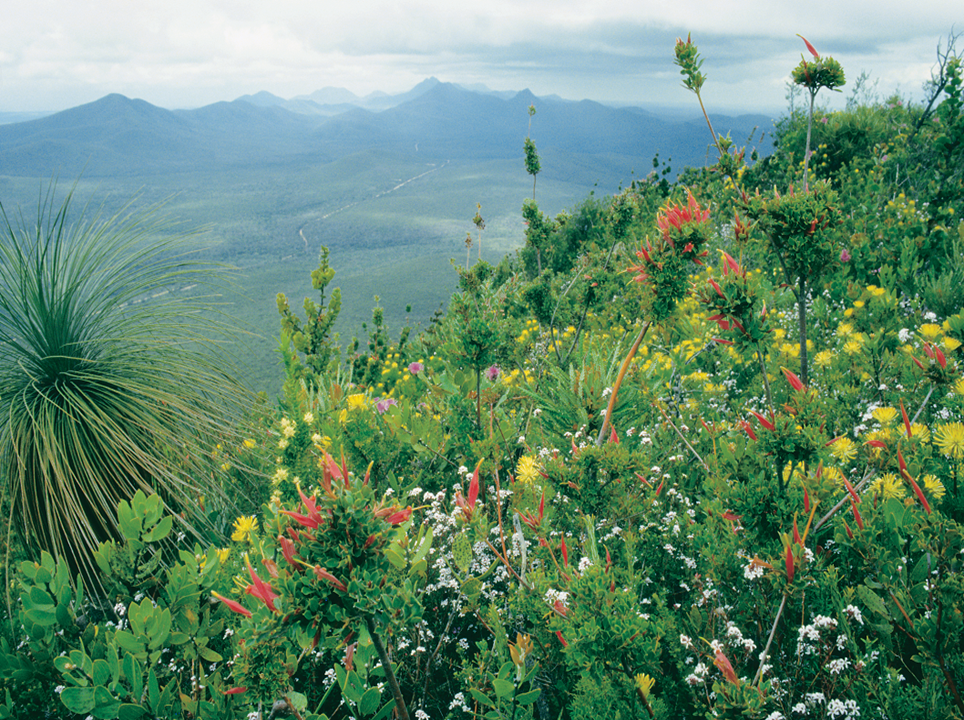 Fast-forward three decades and look what we’re faced with due to Dieback. 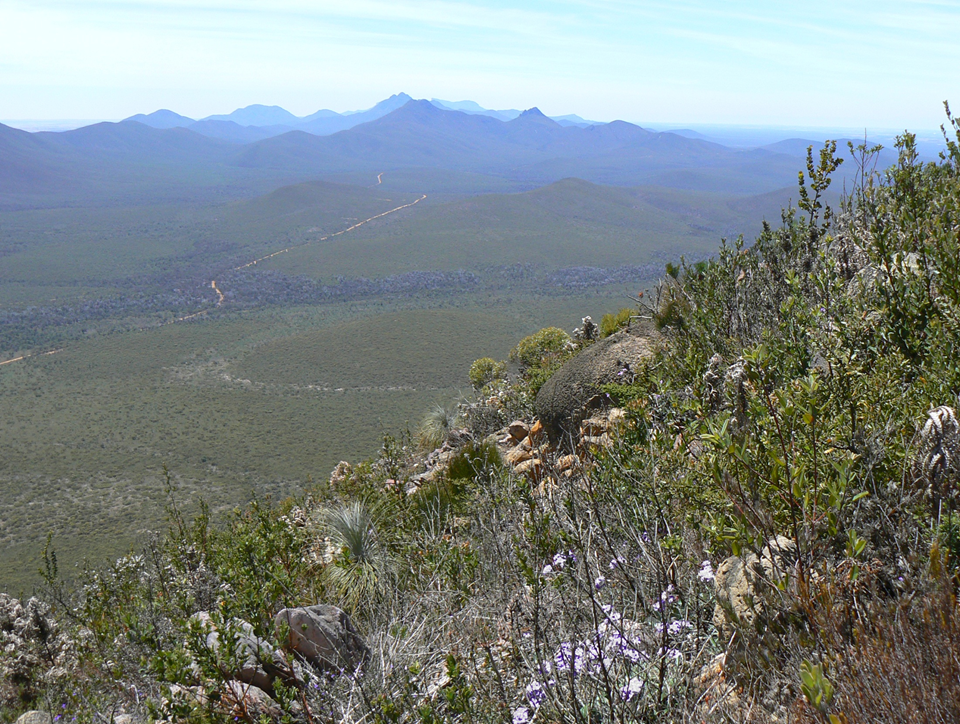 A big thank you to Damien Rathbone for noticing the spot where Rob had taken his photo 30 years ago so he could capture what the biodiversity in this area looks like today. It speaks volumes about the impact of the dieback pathogen and the threat it poses to our environment.

What is Project Dieback?

In 2018, the State NRM Office (thanks to lots of research and lobbying from conservationists on the ground) recognised dieback’s severe, time-sensitive threat to biodiversity. As a result, they funded a report: Implementing the State Dieback and Investment Framework. Run from July 2018-December 2021, Project Dieback supports research, the creation of the State Phytophthora Dieback Management and Investment Framework, and lots of on-the-ground efforts to slow the spread of dieback.

Taking steps to slow the spread

Mia Hunt is Project Dieback’s Implementation Officer at South Coast NRM. Over the past few years, Mia has been working hard to figure out the answer to this question: What can we do on the ground to keep dieback out of the six most protectable regions in South Coast NRM’s region?

As a result of this reflection, Project Dieback has two main focus areas.

Awareness raising: making the dangers of dieback more clear to people and groups who need to know. We do this by —

On-the-ground work: discrete projects that contribute to slowing the spread. This includes things like —

Over the course of the project, Mia has noticed a sharp increase in the number of Local Government and industry groups accessing training from Project Dieback. This interest reflects a broader understanding in the community of the dangers of dieback and the best ways to control it.

When it comes to dieback management, each of us has a part to play. Here are some simple steps you can take to help slow the spread.

The Dieback and Kwongkan Discovery Forum is a free two-day event as part of the Ravensthorpe Wildflower Show 2021. Listen to an expert panel of speakers and hop on the discovery bus tour showcasing the stunning Kwongkan Threatened Ecological Communities around the Ravensthorpe and Hopetoun area and the significant threat that Phytophthora dieback poses to them. Book online or email miah@southcoastnrm.com.au (a few spaces are still available!).

This project is supported by the WA Government’s State NRM Program. Learn more about Project Dieback on our dedicated website: dieback.net.au